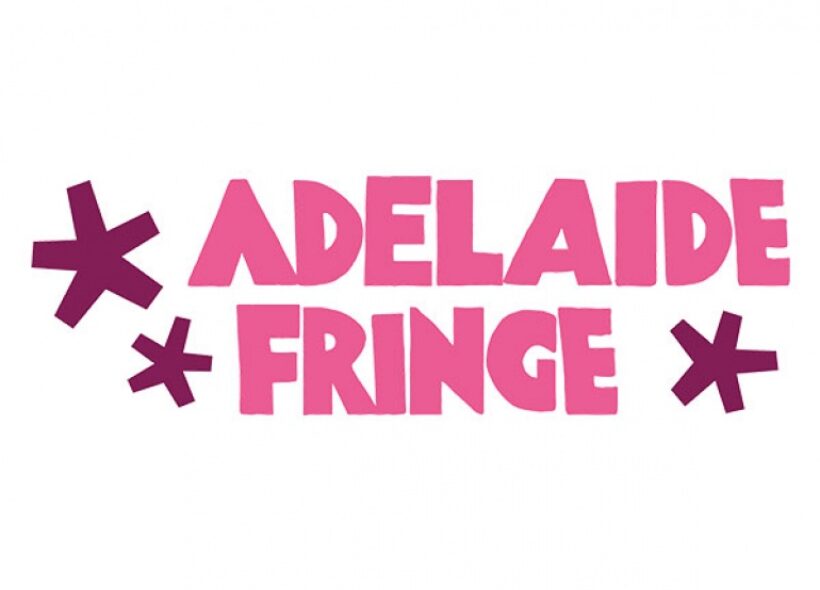 Deaf or hard of hearing