Maralinga Tjarutja: Behind the Documentary 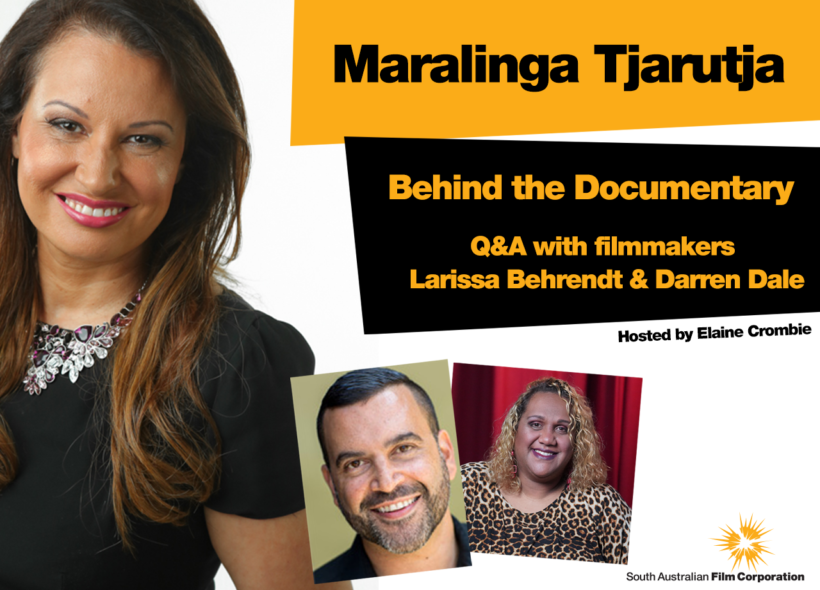 New SAFC supported ABC documentary Maralinga Tjarutja tells this story through the eyes of the Maralinga Tjarutja people, who have lived on their lands for over 60 thousand years. The documentary shines a fresh spotlight on what is both a story of deep tragedy and also incredible resilience, celebrating the people, their tenacious spirit and cultural strength through which they fight to retain their country.

Maralinga Tjarutja is available to watch now for free via ABC iview.