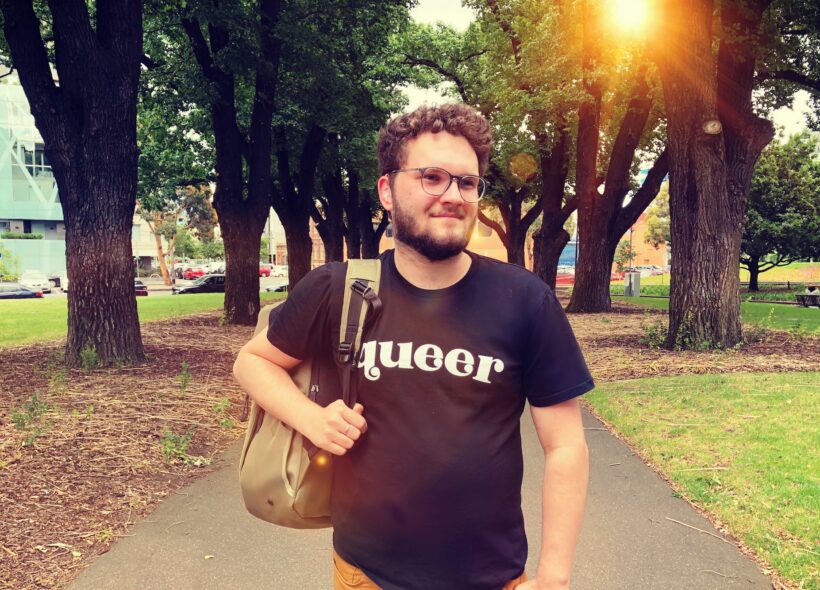 Written and performed by Sam Martin, Sam I Am explores the experiences, memories, and unknowns that a boy from the inner Western suburbs of Sydney must learn to embrace as he accepts and defines his identity. Set on the eve of his big move to Melbourne, this deeply personal story recounts other pivotal events of Sam’s life, including his journey with hearing aids and speech pathology, learning Auslan, and choosing to come out following the 2017 marriage equality plebiscite.

Written and Performed by Sam Martin

*Expression Australia will be facilitating a Q&A after the 8.30pm performance on Thursday 22nd April.

*Expression Australia will be facilitating a Q&A after the 8.30pm performance on Thursday 22nd April.