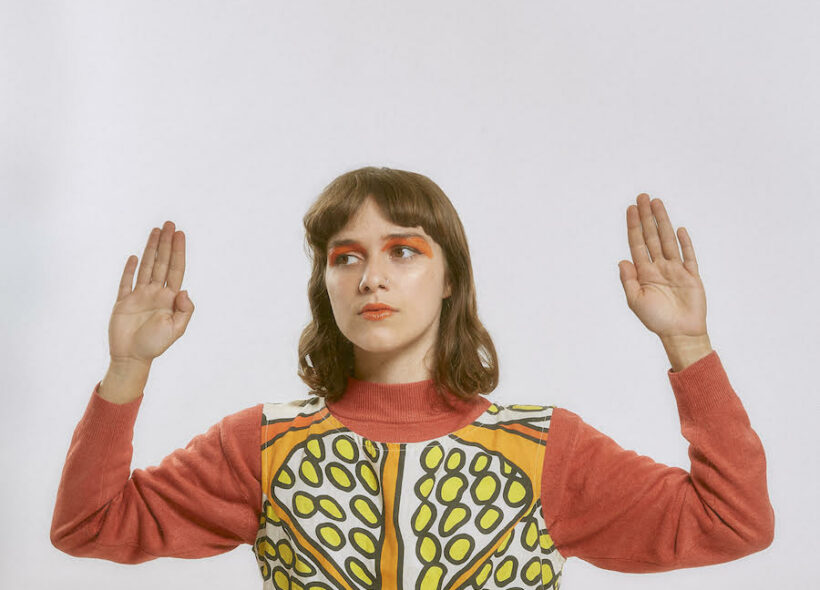 Melbourne’s Zoë Fox, will bring her signature ‘60s inspired psychedelic and disco pop sounds to the
Hawthorn Arts Centre on Friday 11 June.
Best known as the front-woman and songwriter of the space-themed Zoë Fox and the Rocket Clocks, Zoë was counting down to take off following a successful Eastern tour ahead of the release of much-anticipated debut album Clockwerks. When the release coincided with COVID lockdowns, Zoë adapted a packed show into an energetic live-streamed performance from her lounge room.
Audiences at Hawthorn Arts Centre will be treated to a stripped back performance of tracks for this debut album as well as unreleased folk numbers.
Zoë’s played on the main stage at a host of Australian festivals over the last few years including Falls Music and Arts Festival, Brunswick Music Festival, Grampians Music Festival, Moomba and more.
Audiences can expect to be dazzled by Zoë’s presence and